Interesting reads this week include:

Book sales jumped this spring at big-box stores, which stayed open and stocked essentials while other shops closed.

The unemployment rate in New York rose to 20.4% in June, even as the broader country’s improved. Los Angeles had a 19.5% jobless rate.

The percentage of assets held by the S&P 500’s 10 largest positions leapfrogged to 26%.

4. In Electric Car Market, It’s Tesla and a Jumbled Field of Also-Rans

Most traditional carmakers are struggling to produce and market electric vehicles even as Tesla sells hundreds of thousands of its luxury models. 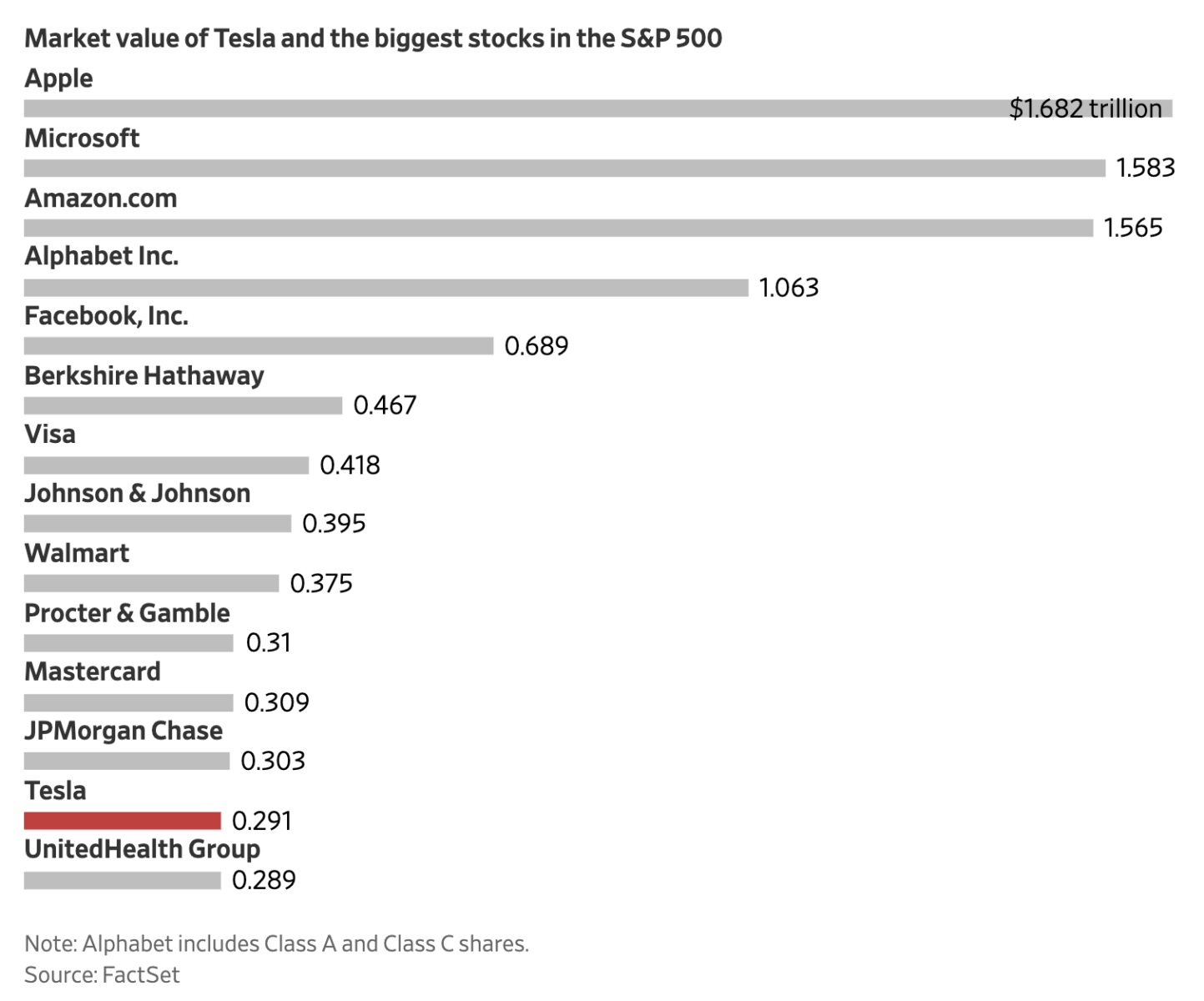 6. The Fed Is Setting the Stage for a Major Policy Change

Policy makers have begun talking about letting the inflation rate rise above its 2% target. Look for a formal statement soon.

7. Baseball Will Start Its Weirdest Season Ever. Will It Finish?

The national pastime is set to open its pandemic-delayed 2020 season, which promises to be a strange sprint that is still fraught with peril.

World Surf League announces the five nominees for the 'Wipeout of the Year' category, an award that shows surfing is one of the most dangerous sports in the world.